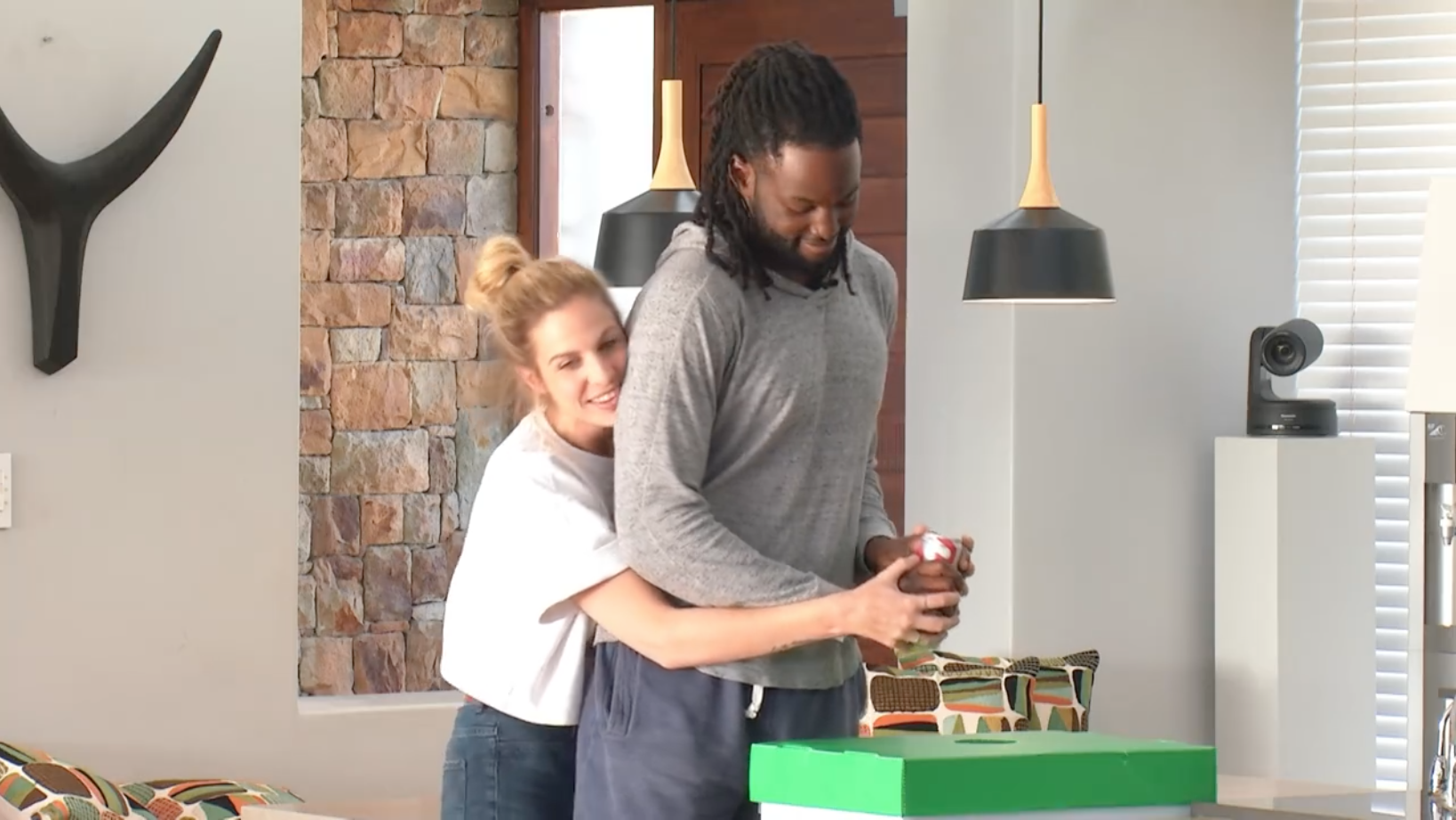 For the second year in a row, Consignaction is partnering with the program Occupation Double Afrique du Sud presented on channel V. Fans of this popular reality TV show will surely have noted the presence of the Consignaction box in the participants’ house, in addition to seeing our messages during the ad breaks. As well, comedian Marie-Lyne Joncas presented an awesome, two-minute video clip on the Web on the theme of consignment. Titled “Un gars qui consigne, c’est OUI!,” the video was watched by some 400,000 people in less than two weeks, generating hundreds of comments. It can be viewed on the Facebook pages of both the show and Marie-Lyne Joncas.

“Occupation Double Afrique du Sud is watched several days a week by thousands of young viewers all over Québec. For us, it’s important to let young people know that the deposit system is a sure and ecological method of recycling. We want them to acquire good habits and this program allows us to reach them directly,” explained Normand Bisson, president of Boissons Gazeuses Environnement.

ABOUT
ORDERING AND COLLECTION
DID YOU KNOW?
NEWS